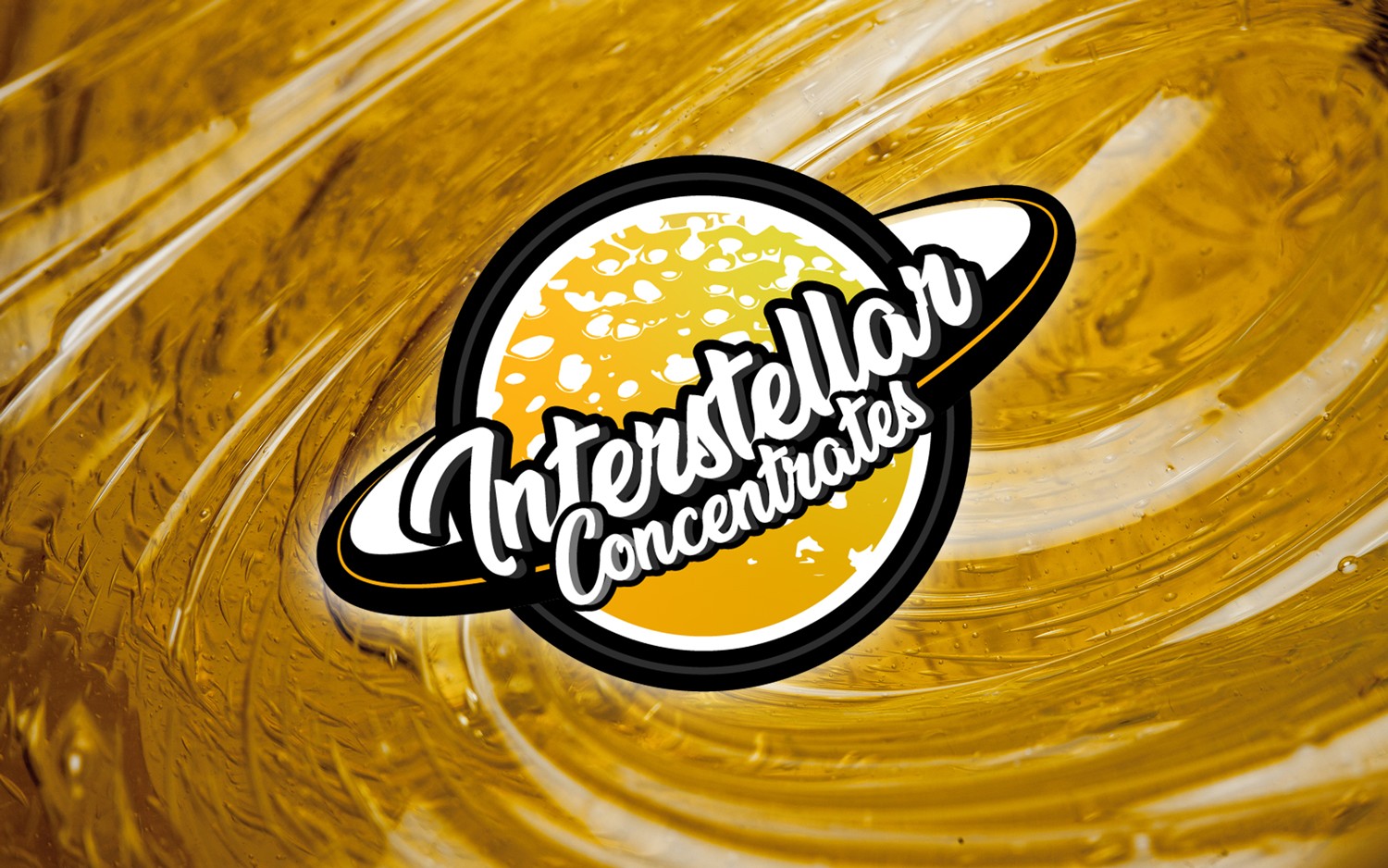 Interstellar Concentrates has just released a new product line called “DeSaus”. It is a high potency marijuana concentrate targeted for serious cannabis connoisseurs. They are only partnering with a handful of select retailers, most notable of which is the first marijuana retail franchise in the United States, Dank’s Wonder Emporium.

Interstellar owner told us, “This is our top shelf line, and honestly, it’s all about the terps.” For those not in the know, “terps” (which is short for terpenes) are responsible for the flavor profile most prevalent in higher end cannabis products.

James Holcomb, purchasing representative at Dank’s says, “We are excited to be one of the few stores chosen to launch this amazing product. Super high end stuff with a great value proposition.”

Dank’s Wonder Emporium has two locations in Western Washington, with one in Olympia and one in Edmonds. If you are in the neighborhood, stop in and give DeSaus a try.